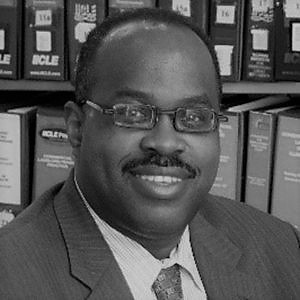 Kelvin Jones became a Trustee of the IAM National Pension Fund in September 2021. Kelvin Jones serves as the Director of Retirement Plans for United Airlines. Prior to that, Kelvin managed the retirement programs for the University of Chicago where he was responsible for six retirement plans with over eight billion in retirement assets covering over 25,000 faculty, staff, and executives. He has also served in various leadership and consulting roles with some of the largest administrators of retirement plans in the United States over the last twenty years. Kelvin is a 2011 graduate of The John Marshall Law School and holds a Master of Science in Employee Benefits.