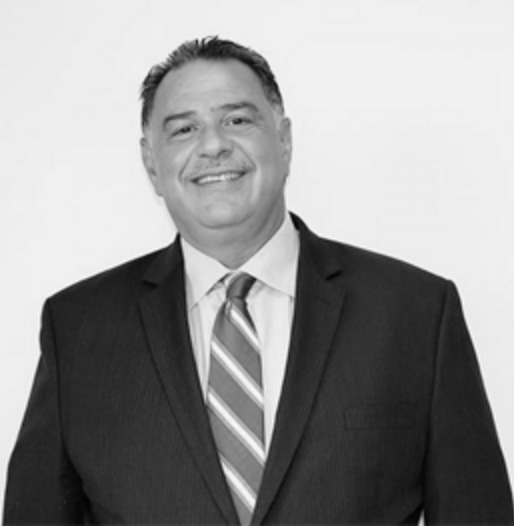 Conigliaro had been the President and Directing Business Representative of District 15 from 2003 through July 2015. District 15 is one of the largest and most influential district lodges in the IAM, comprised of 12 local lodges spanning New York, New Jersey, Philadelphia, and Boston, with members employed in automotive, trucking and a variety of other industries and occupations.

Within District 15, Conigliaro made a commitment to provide a financially stable retirement for all of his members. Through his hard work, thousands of employees will enjoy a worry-free retirement. In addition, Conigliaro established and grew a successful Machinists Apprenticeship program in New Jersey that provides mechanical training and jobs to high school graduates.

In addition to his responsibilities to the membership of District 15, Conigliaro has been elected for successive terms by the entire Machinists Union membership to serve as their delegate to the national AFL-CIO and as the chair of the IAM’s key convention resolutions committee.  He is an Executive Board Member of the NYC Central Labor Council, Vice President of the New York State AFL-CIO, and President of the New York State Council of Machinists, the local political arm of the IAM which represents some 80,000 members.  Conigliaro is also the union chair of several successful health and welfare benefit funds which provide benefits to more than 6,000 IAM members.

Conigliaro has stayed close to his roots and now lives in the Marine Park section of Brooklyn with his wife, Gissel. They have three children and four grandchildren.