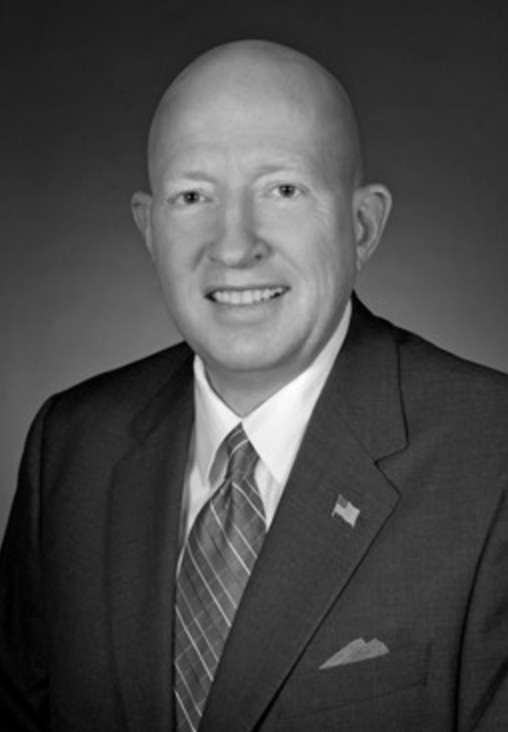 Outside of General Dynamics, Mr. Eickelberg is a frequent writer and speaker on a variety of human resources-related issues. He is an adjunct professor of law in the LL.M. program at the Georgetown University Law Center, where he teaches graduate level legal courses on various employee benefit topics, including employee benefits in bankruptcy, employee benefits in corporation transactions and ERISA litigation.