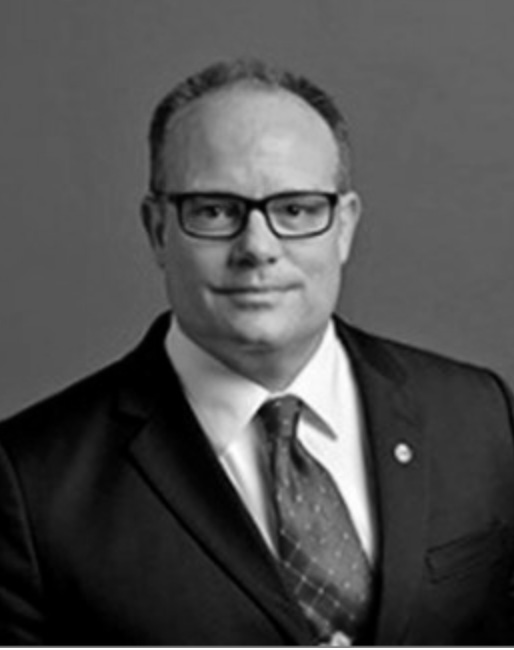 Brian Bryant was appointed to the Board as a Union Trustee of the IAM National Pension Fund effective June 1, 2016.

Brian initiated into the IAM in 1989 when he joined Local S6 while employed at Bath Iron Works in Bath, ME. A pipefitter by trade, Bryant became active in his Local Lodge serving on various committees and was elected Shop Steward, Trustee, and President of Local Lodge S6. He also served on the executive Board of the Maine AFL-CIO, and in 1998 was elected Directing Business Representative of District 4. In 2004, Bryant was appointed Eastern Territory Special Representative and in 2006 became a Grand Lodge Representative assigned to the states of Maine, New Hampshire, Vermont and Massachusetts, as well as shipbuilding and repair in the Eastern Territory. Tucker reassigned Bryant in 2008 to the Eastern Territory office in Cincinnati to handle all National Labor Relations Board activity for the territory. On July 1, 2009 he was appointed to the position of Chief of Staff of the Eastern Territory.